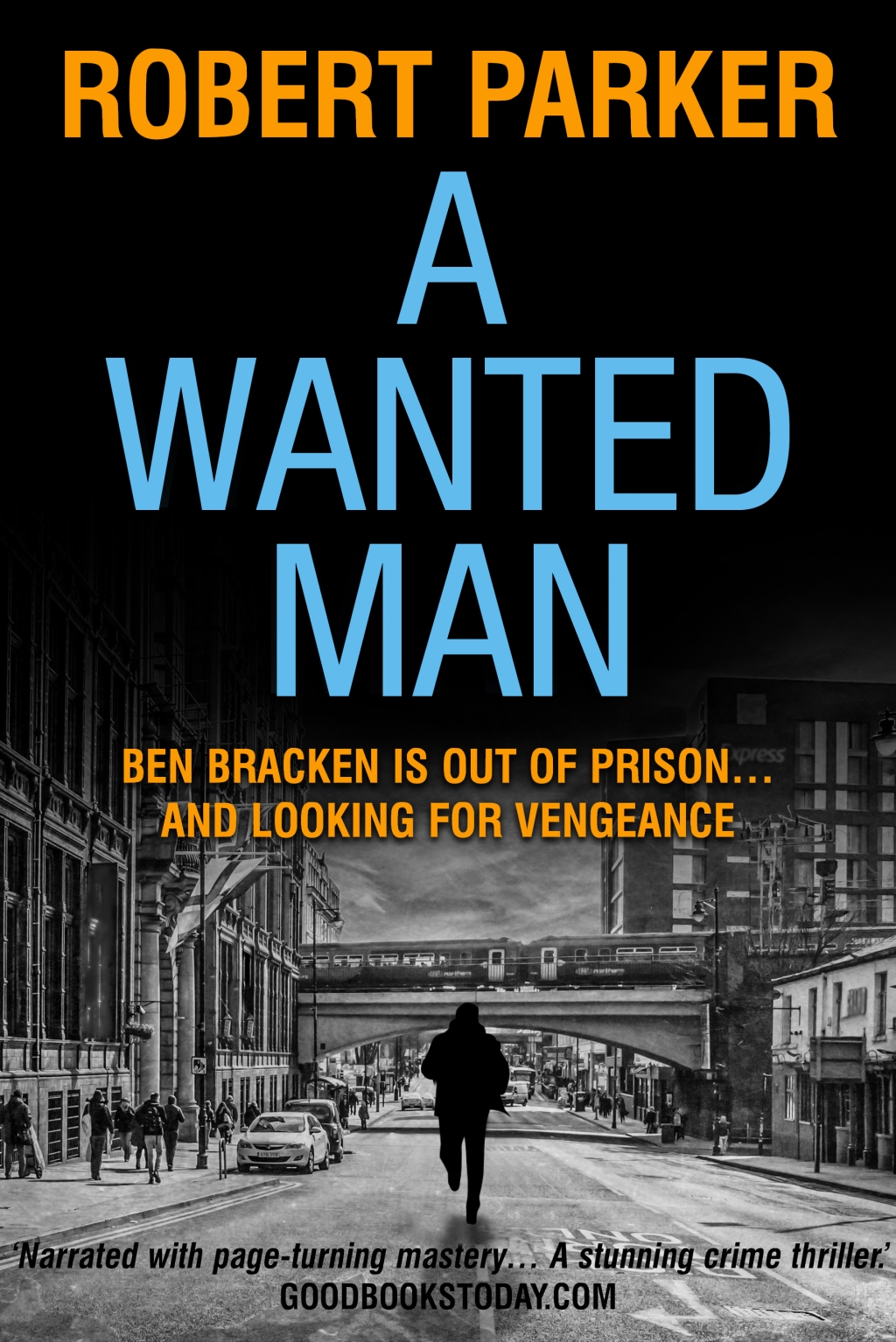 It’s with great delight that I can share the news that A Wanted Man, my debut novel, has been published by Endeavour Press. You can grab it here!

A Wanted Man is, simply put, the story of a soldier who was discarded, but still has more to give. I kept asking myself what it would feel like to give everything for your country, only to come back to find everything was different – including yourself. What would happen if you only have training for things that are of no use at all in regular civilian life? What do you do when you’ve grown up while fighting wars abroad, only for the fighting to end and you’re not needed anymore? When I posed these questions to myself, the character of Ben Bracken began to form in my answers.

When I was 17, I wrote a screenplay that was about a criminal gang in Manchester, UK, near where I still live today. It was profoundly formulaic, and followed similar tropes seen in countless movies over the years. I loved a good crime yarn, and wanted to write one – that was my simple motivation. But as I got older, I mulled over this screenplay time and time again, realising that something was missing. It was only when my own friends and acquaintances started to come back from Afghanistan, and I spoke with them about their experiences, did the penny drop. Their collective states, each varied, inspired me hugely, both in terms of my admiration for them, and creatively as well.

And then I thought about dropping an ex-soldier into that old crime screenplay I’d written. The possibilities suddenly seemed endless, and I was away. The creative process organically seemed to turn the project into a novel, as I started from fresh. Before long I was flying and in 8 weeks, I’d written the first draft.

That was late 2013, and since then I have grown immeasurably, both personally and in terms of my writing, and it’s with immense pride that A Wanted Man finds readers today. I really hope you enjoy it. I had a blast writing it, and there’s plenty more to come from Ben Bracken, mark my words.