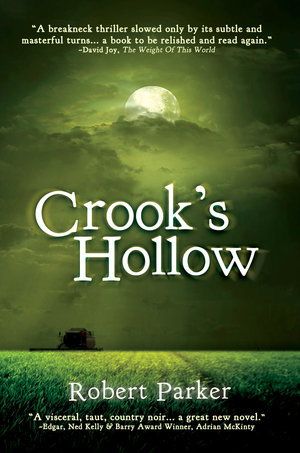 Thrilled to share the cover art and preorder information for my next book, ‘Crook’s Hollow’, coming from Black Rose Writing on 22nd March 2018.
BLURB:
“In the quiet village of Crook’s Hollow, almost exactly between Manchester and Liverpool, land and pride are king.
And now someone has just tried to kill Thor Loxley – but Thor has no clue as to why. As the estranged youngest of the omnipresent Loxley farming dynasty, all of whom view him as a traitorous turncoat, in a village where everybody knows everybody else’s business, life is hard enough. But here, farmers do things the old way. You deal with problems on your own terms. You keep everything in house where possible. You avoid involving the authorities. With nobody to turn to, Thor sets out to uncover who wronged him.
But with corrupt land developers circling, the rival Crook family seeking to unsettle the Loxley’s at every turn, his own family despising him, and jealous old acquaintances lurking, the mystery plunges ever deeper – and up floats more greed, betrayal, secrecy and blood than Thor could possibly imagine.”
EARLY PRAISE FOR ‘CROOK’S HOLLOW’:
“Robert Parker’s stunning second book is a fast-paced and tense thriller set in rural northern England. Opening with an attempted murder, it is a roller coaster of a read with a gripping plot that will keep you on the edge of your seat until the very last page. Parker just gets better and better.” Danielle Ramsay, The Last Cut, the DI Brady series
“In Crook’s Hollow, Robert Parker exposes the dark side of a sleepy English village. Gritty and intense, Crook’s Hollow is an edgy mystery full of damning secrets and family reckonings, all written in Parker’s captivating, true-to-life style that is sure to keep readers turning the page, hungry for more.” Steph Post, A Tree Born Crooked, Lightwood, Walk In The Fire
“A pacey read that keeps you guessing until the end.” Torquil MacLeod, the Malmö Mysteries
“a visceral, taut, country noir set in the badlands west of Manchester, Crook’s Hollow is a great new novel from Robert Parker. If you liked Catch Me Daddy or the Red Riding Quartet check this out.” Edgar, Ned Kelly & Barry Award Winner Adrian McKinty, Rain Dogs
“A breakneck thriller slowed only by its subtle and masterful turns. Robert Parker’s CROOK’S HOLLOW is a book to be relished and read again.” David Joy, The Weight Of This World
PREORDER INFO:
You can preorder the book direct from the publishers in Texas RIGHT HERE: http://www.blackrosewriting.com/suspensethriller/crookshollow
UK readers may wish to order direct from Amazon/Waterstones on release, as there are shipping charges from the USA. Just wanted to let you know!
So there you have it! Thank you so much always for supporting me and my books – and have a wonderful New Year!
All my best,
Robert
Posted in: books, Crime, crime fiction, crook's hollow, fiction, library, literature, liverpool, manchester, suspense, suspense thriller
No comments
Uncategorized

Amazing discovery. Remember reading a lot about the existence of the first folios and their elusiveness a while back, so this story carries an added resonance. This is real history – intellectual history of our society, a timeless document cementing the creativity of the human race. 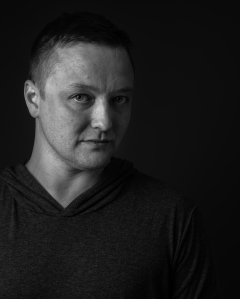 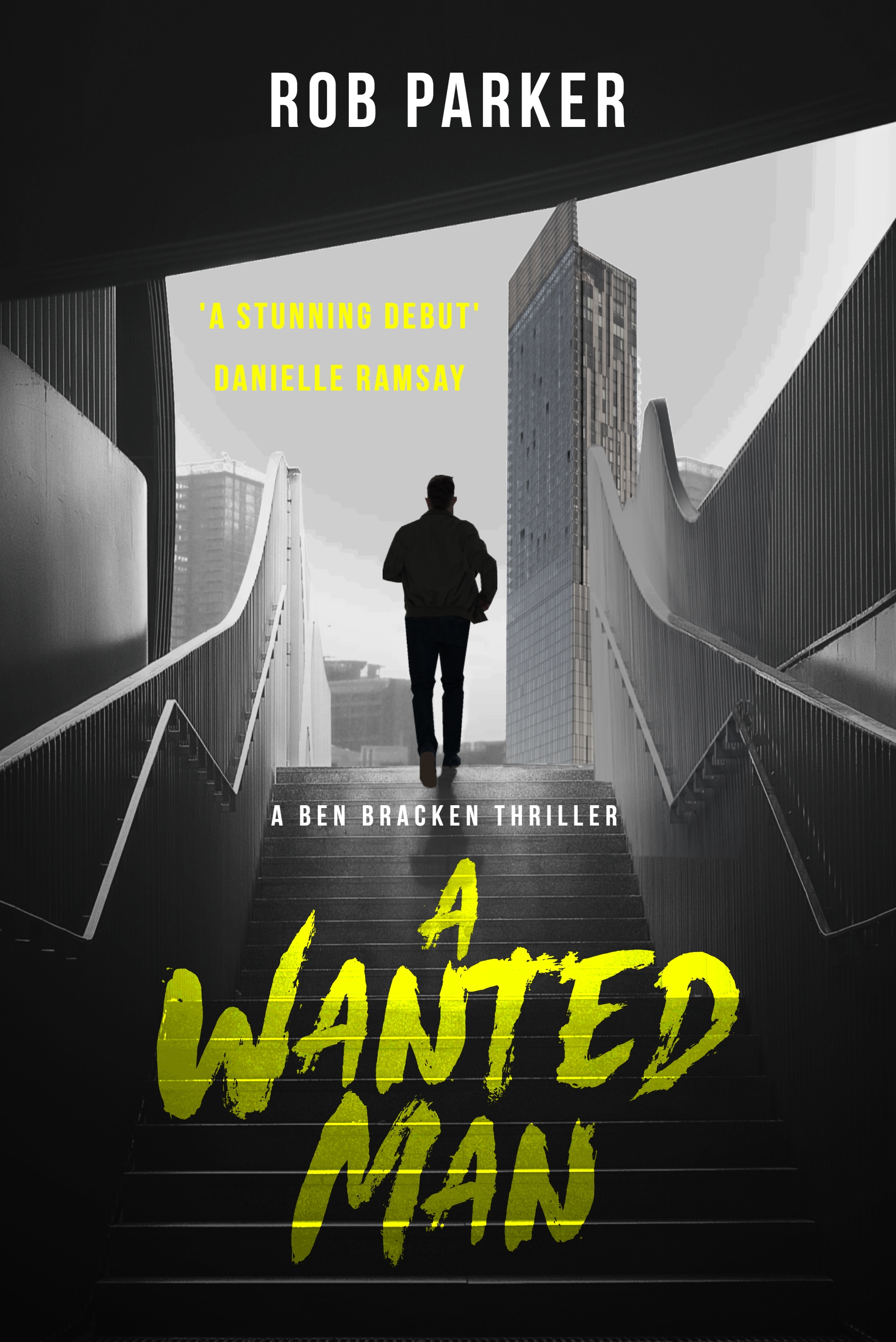 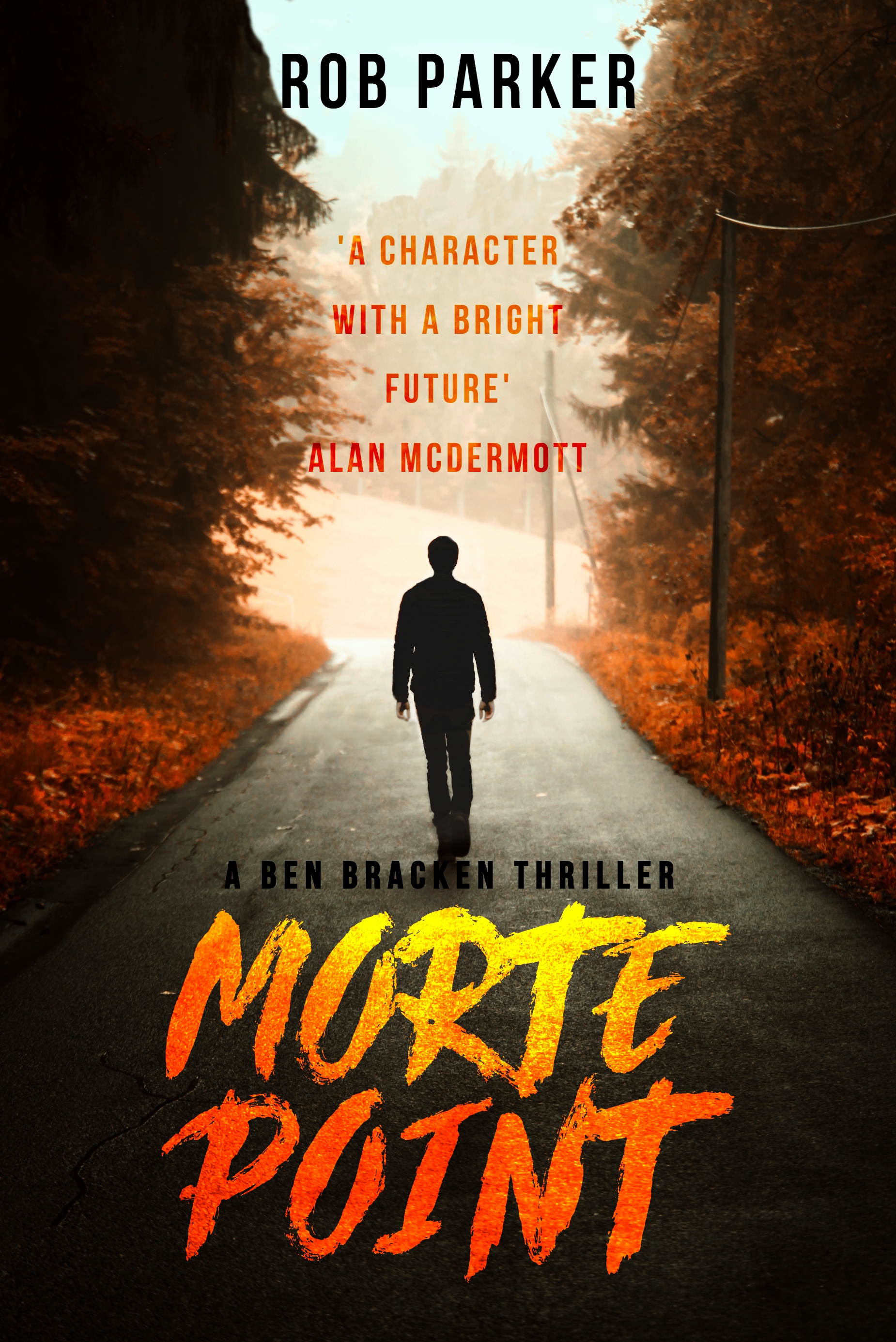 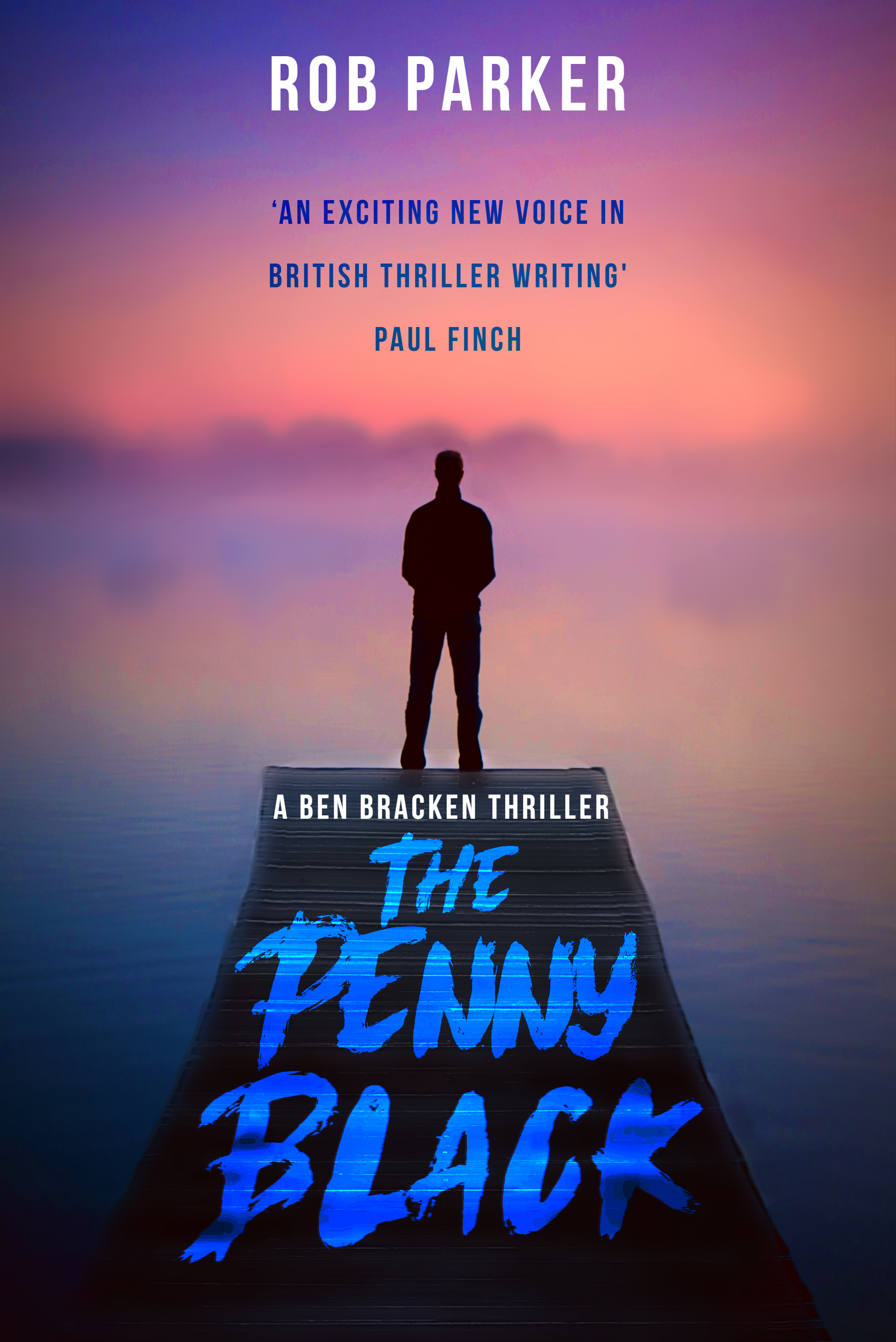 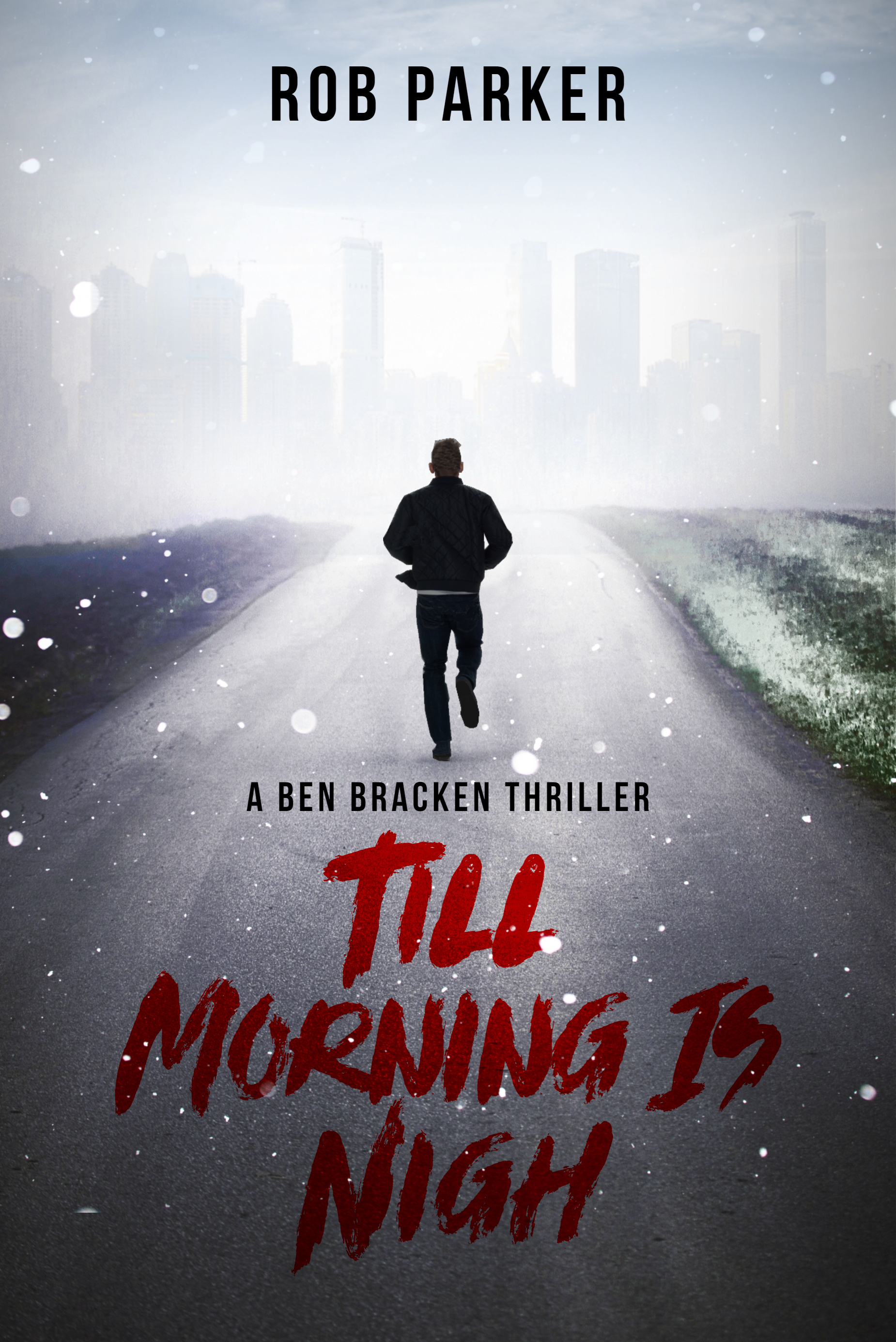 Fight cancelled, so waiting on new date - but that gives me more time to prepare. Lots to work on, no rest for the wicked - pointers welcome! #boxing #boxingtraining #padwork #padworkdrills #training #boxeo
It's BookBub deal time and #TillMorningIsNigh is on there! It's not even been out a month yet! Please go fill your boots, and hope you enjoy a book that I truly loved writing. Thank you all! #crimefiction #BookBoost #kindledeals Go get it HERE: http://mybook.to/tillmorningisnigh #bookstagram #book #bookdeals
Well, how about that... a big box of proofs of Ben Bracken 4! #TillMorningIsNigh coming December! #BrackenIsBack @endeavour_media #bookstagram #amreading #authorsofinstagram
Stunning weekend at Newcastle Noir, hanging out with amazing readers and wonderful authors, and generally having an all-out blast. Newcastle is one mighty city - huge thanks to all! Next year, if you have even a passing interest in crime, books or anything really to do with the written word, you've got to come and check this festival out. You will not be disappointed! #nn2019 #crimefiction #crimefestival #newcastlenoir
Proofs are in! LOVING this cover @endeavour_media thank you! #BrackenIsBack #ThePennyBlack #proofs #NewRelease #norfolkbroads #amwriting #books
As with everything in life, you've got to back yourself. With that in mind, this is the best thing I've ever written. Now, where's the big red pen so I can make it even better? #amwriting #firstdraft